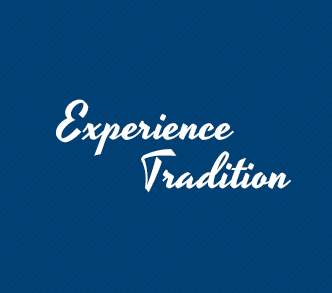 About SAS
support our school
Now Accepting Applications Apply today!
Schedule a Tour of Our School

A strong belief in a Catholic education and the determination of Msgr. Victor A. DiPrimeo and St. Ambrose parishioners resulted in the establishment of St. Ambrose Catholic School (SAS). St. Ambrose Catholic School officially opened its doors for the first time on September 1, 1960. Enrollment was 338 students in grades 1 – 6 under the direction of Sister Mary Alphonse Sachnick as principal.  In 1961 grade 7 was added and the following year in 1962, grade 8 was established. An additional wing with 8 classrooms was constructed in 1964 and kindergarten class was also added that year. In 1966 a science lab and additional classrooms completed the wing along Georgi Lane. St. Ambrose Catholic School received full accreditation according to the educational standards of the State of Texas in September 1968 and became one of only seven schools in the Galveston-Houston Diocese to attain accreditation.

School facilities today include twenty classrooms for grades pre-k through eighth, as well as a computer lab, a science lab, a library, a gym, an auditorium, and a cafeteria.  There are five acres of outside area which encompass renovated playgrounds, a football field, a baseball field, and an outdoor environmental classroom.

In 2020 St. Ambrose School celebrated its 60th year of academic excellence. It continues to thrive, servicing over 200 plus students from 35 different zip codes.  A school staff of 30 dedicated personnel considers their work here as a mission, not just an occupation.

St. Ambrose Catholic School is dedicated to maintaining high academic standards at an affordable rate of tuition for those desiring a Catholic education for their children.

With continued strong support from the Archdiocese of Galveston-Houston, St. Ambrose Church, alumni, parents, family, and friends, St. Ambrose Catholic School looks forward to another 60 years of educating the mind, heart, and spirit of students.